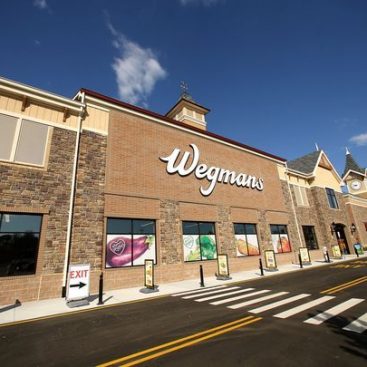 Wegmans Food Markets announced the grand opening date for its new location in Hanover. The new store, a 113,000 square-foot supermarket, will open in Hanover’s Mack-Cali campus at the intersection of I-287 and Route 10 on Sunday, July 23. The new store will be open seven days a week from 7:00 a.m. to Midnight. 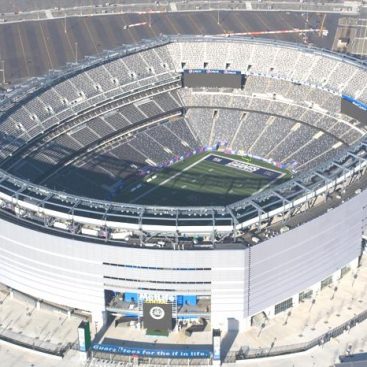 The massive scope of work included installing more than 40,000 feet of pipe for the waste system, vents and storm drainage throughout the 2.5-millionsquare-foot stadium, which opened 2010. 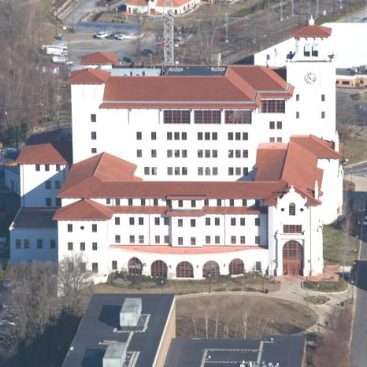 The MSU Project was the first project in New Jersey to involve state funds for a State University in order to develop a piece of property to be leased to a private entity(Capstone Development). “The Heights ” at Montclair are a group of two large buildings (each over 250,000 square feet), each made up of four smaller “pods” and an adjoining central area providing housing, study areas, and a large cafeteria for use by all MSU students. 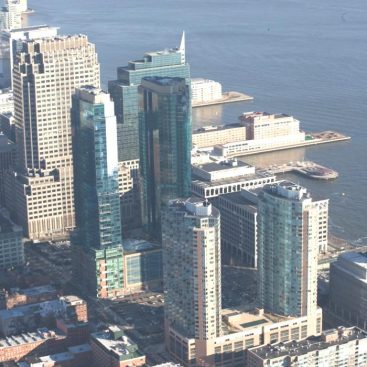 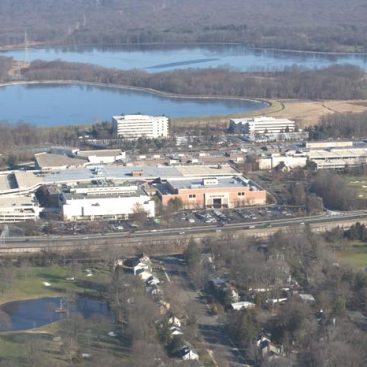 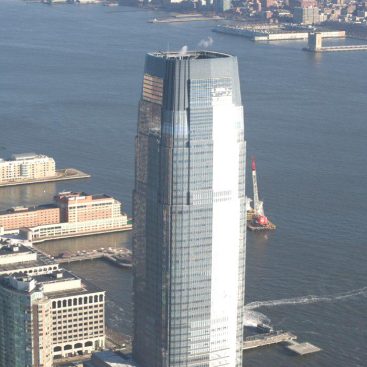 30 Hudson Street, also known as Goldman Sachs Tower, is a 238 m (781 ft), 42-story in Jersey City, New Jersey. It is the tallest building in New Jersey, and the tallest in the United States that is not in its metropolitan area’s largest city. The building is certified under LEED-NC Version 2.0 of the U.S. Green Building Council. 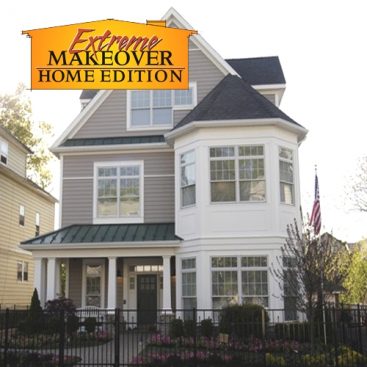 Provided the plumbing for, the Turner family’s new three-story home of over 5000 square feet (465 m²) was one of the largest ever built on the show.