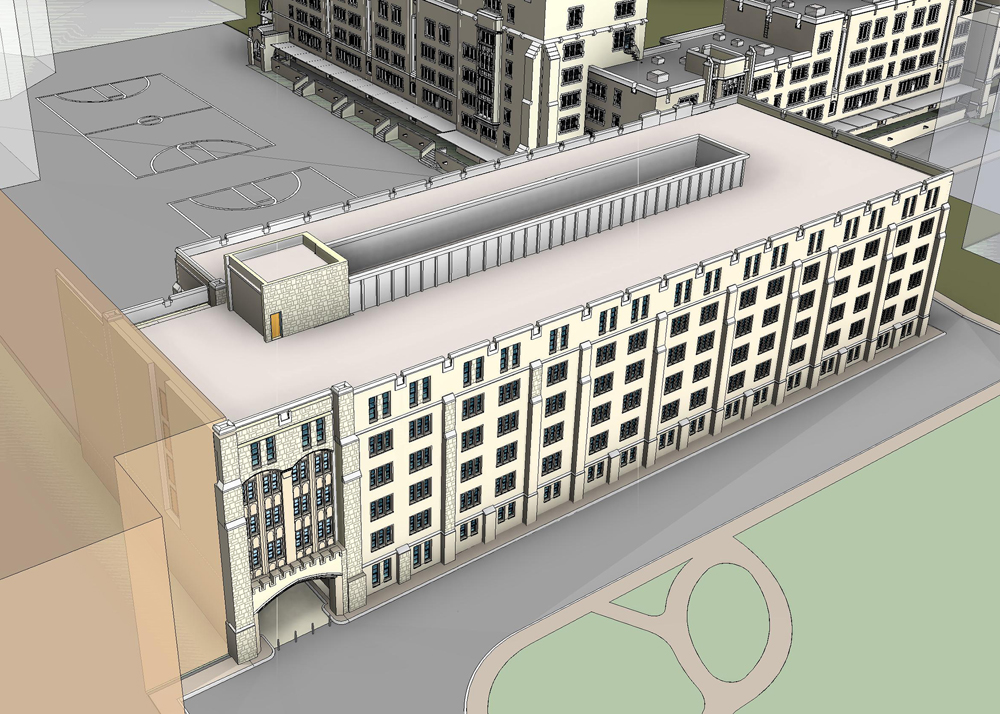 The U.S. Military Academy at West Point, New York, is undoubtedly one of the most historically significant federal installations and educational campuses in the country. First established as a military fort in 1778, West Point is the oldest continuously-operating Army post in the United States. In order to address the modern needs of its 4,000+ cadet population, BTPH was selected to assist West Point in upgrading and modernizing its nine existing cadet barracks and supporting facilities.